Since 2014 the Yamazaki distillery has released annual limited edition single malts. The bottle have shown popularity. Each release is a premium single malt of different vintages, some of which have been aged for more than twenty years. Percentages of the whisky are added to different types of casks, before being brought together to be bottled. So far, the editions released have been placed in American oak casks, bourbon and sherry casks, European oak casks, and sometimes finished in sherry or port casks. For 2017 version, distillery keeps the information undisclosed leaving the drinkers to guess the mysteries of the bottle. 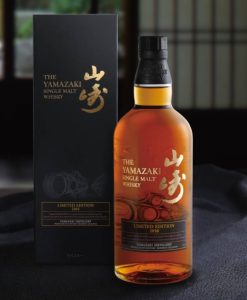 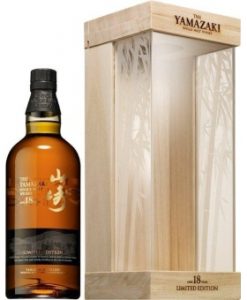 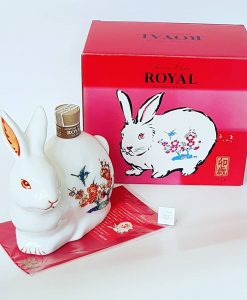 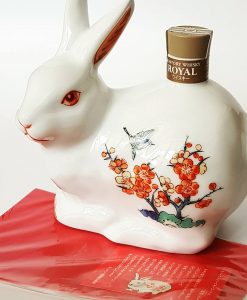 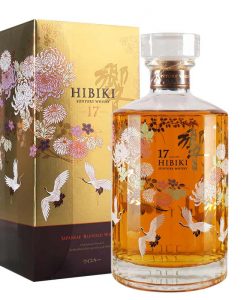 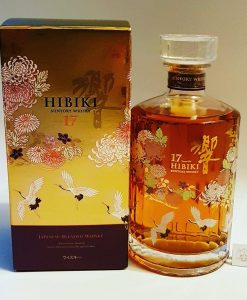 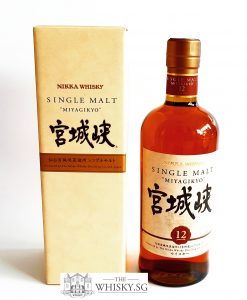 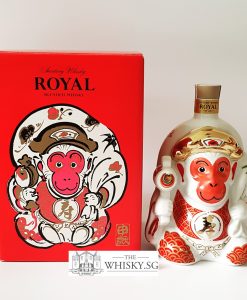 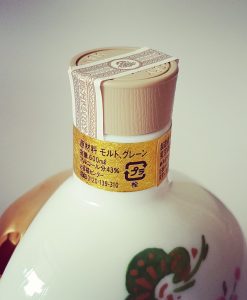 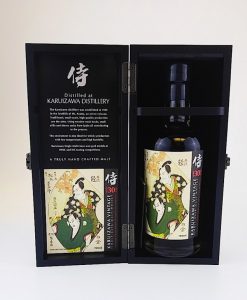 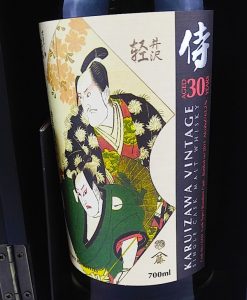 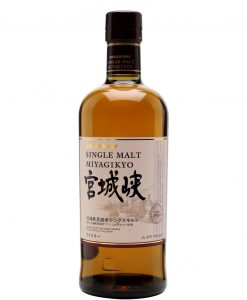