Oldest ever release of Port Ellen. It will be gone shortly.

The Port Ellen distillery was founded in 1825 by Alexander Ker Mackay. The distillery lies not far from the centre of its namesake town, Islay’s main port, and draws its waters from the Leorin Lochs. John Ramsay, a local Member of Parliament, acquired the distillery after Mackay went into bankruptcy. Ramsay was a leader in his field and recognised the opportunities that exportation to America could offer.

The Port Ellen whisky distillery remained in Ramsay family hands until 1920, when John Dewar & Sons and James Buchanan & Co purchased it, merging with Distillers Company Limited five years later. In 1930, the Port Ellen distillery was transferred to Scottish Malt Distillers. The distillery had ceased whisky production a year prior, but continued to malt barley. Indeed, to this day the maltings at Port Ellen supply most of the distilleries on Islay as well as the Isle of Jura distillery.

A new maltings was installed in 1973, a few years after the distillery reopened in 1966. In 1967, further stills were installed and the distillery underwent extensive renovations. During the 1980s the Scotch whisky market became saturated and, regrettably, Port Ellen did not survive – the stills fell silent in May of 1983. There have been both independent releases as well as a handful of official bottlings. 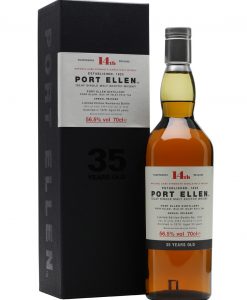 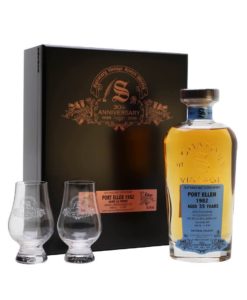 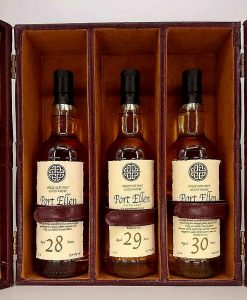 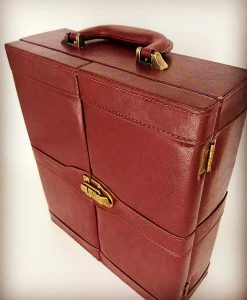