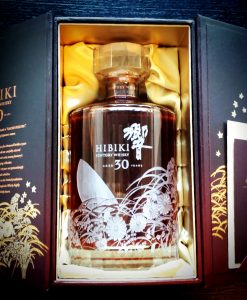 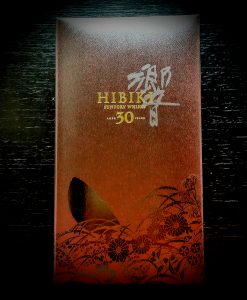 The theme of this HIBIKI 30 years old bottle is “KACHO FUGETSU”.

The design embodies the beauty of Japanese nature.

And the coveted title “World’s Best Blended Whisky” at the World Whiskies Award 2007 and 2008. 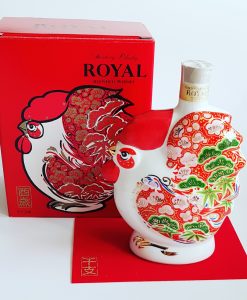 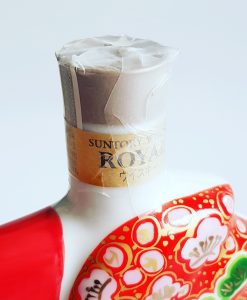 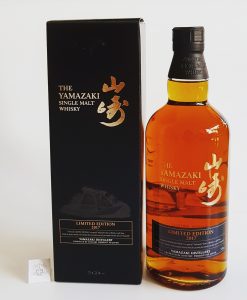 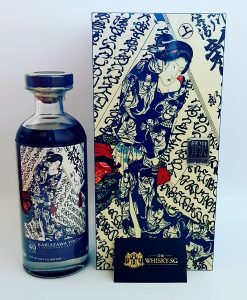 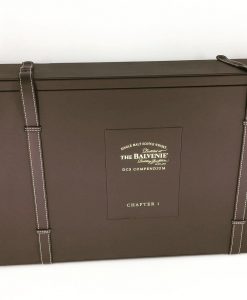 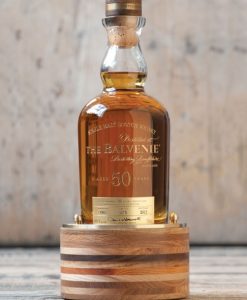 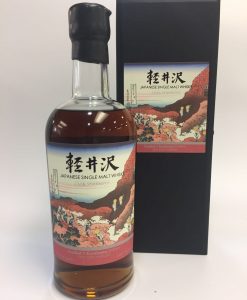 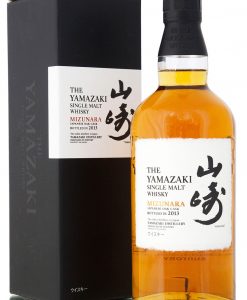 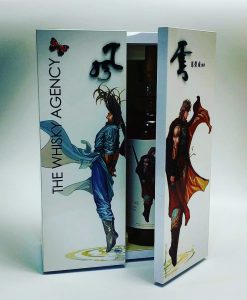 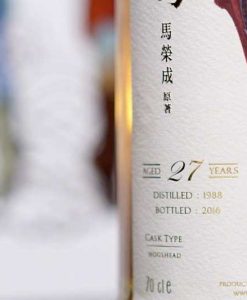