Thirty-six Views of Mount Fuji series, which feature landscape prints by the famous Japanese artist Hokusai. They depict Mount Fuji from different locations in various weather conditions.The liquid inside is drawn from casks of 1999 and 2000 vintages, bottled at cask strength.

There is no shortage of thawing snow at Mount Asama and the chilly climate provided an excellent location for whiskey making. The whiskey was stored in small barrels, and the distillery used small pots for distillation. The storehouse of Karuizawa was also covered in ivy, which is said to assist in keeping the temperature and humidity at exactly the right levels for producing good whisky. Though the distillery was already closed down, there won’t be any more Karuizawa bottles in the future making each and every one more valuable. 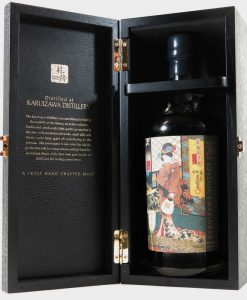 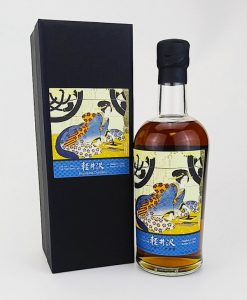 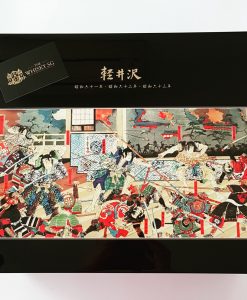 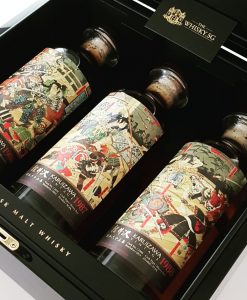 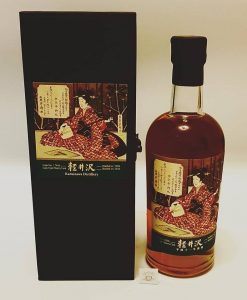 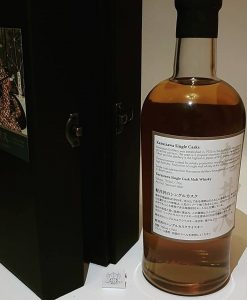 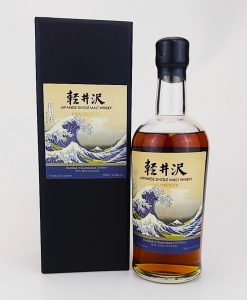 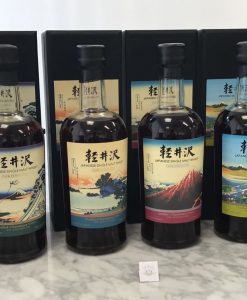 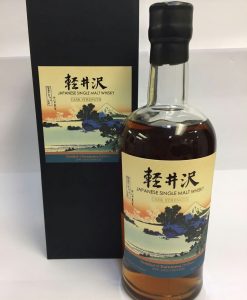